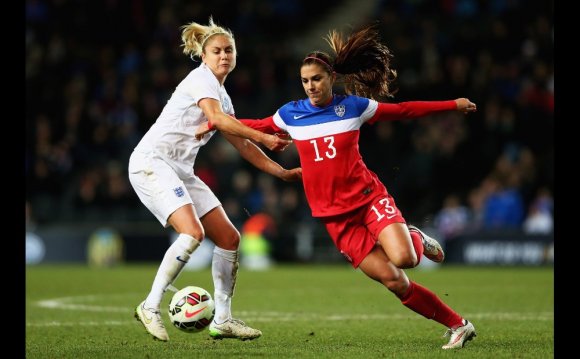 The U.S. women's team celebrated their 2015 World Cup title throughout a rally held at L.A. Reside in downtown La Tuesday.

The big event started at 11 a.m. and it was liberated to the general public.

The People in america overcome protecting champion Japan 5-2 Sunday for his or her record third championship and first since 1999.