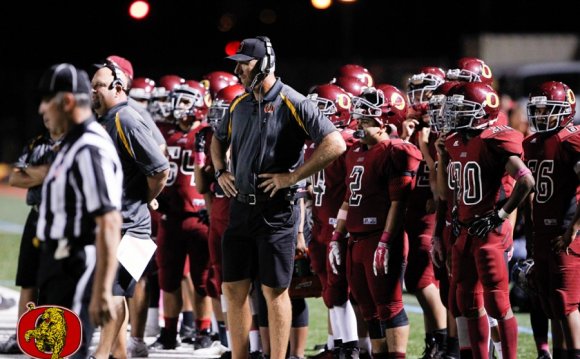 The Baseline’s No. 3 team Los Osos travels on the highway against Flintridge Sacred Heart while Etiwanda and Upland received at-large bids and can travel too.

The breach was due to a “two-inch strip around the shoulder in our jerseys on Jan. 3 against Ayala, ” stated Huskies’ coach Andy Plascencia.

Rules like the one concerning the jerseys grew to become effective through the CIF at the beginning of 2012.

“The referee (from the overall game against Ayala) reported it, ” Plascencia stated. “We thought it might you need to be an alert at first…it did slip back on us.”

They has since purchased new jerseys that adhere to the brand new CIF rules.

Because the Huskies was without a real home area before the final two days of league play, Plascencia isn't concerned about needing to visit Lengthy Beach despite still being considered the house team.

“It’s not really a factor for all of us. We've traveled and performed on the highway all season, ” he described. “We usually would need to travel about forty-five minutes for every game so an additional fifteen minutes (to Lengthy Beach) should not be any problem.”