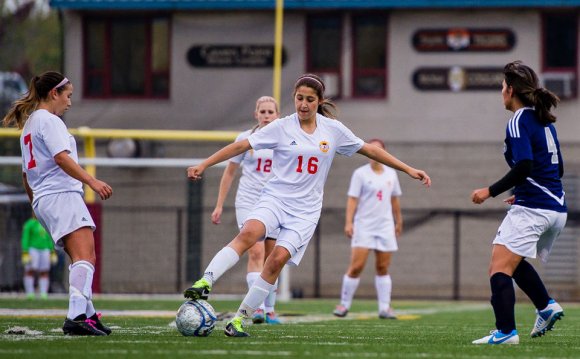 Someone filled the Princeton women soccer team's balls with urine.

The Princeton Senior High School women team were built with a very rude awakening once they showed up in their locker room for any 'life was imple' match a week ago.

They found their gear have been drenched in urine. And whomever perpetrated the beyond-nasty prank must've drank a lot of fluid before allowing it to flow - the team's soccer balls were full of pee.

The locker room have been used the evening before through the Mound Westonka football team, then locked after the overall game. Nobody is accusing Mound Westonka's football gamers to be disgusting idiots... but when not them, then who?

Yellow footwear and pee-filled soccer balls? Perhaps a pack of mounts is accountable?

Princeton Superintendent Richard Lahn is not accusing Mound Westonka, but stated the incident, which wasn't reported to police, has been looked into by both schools.